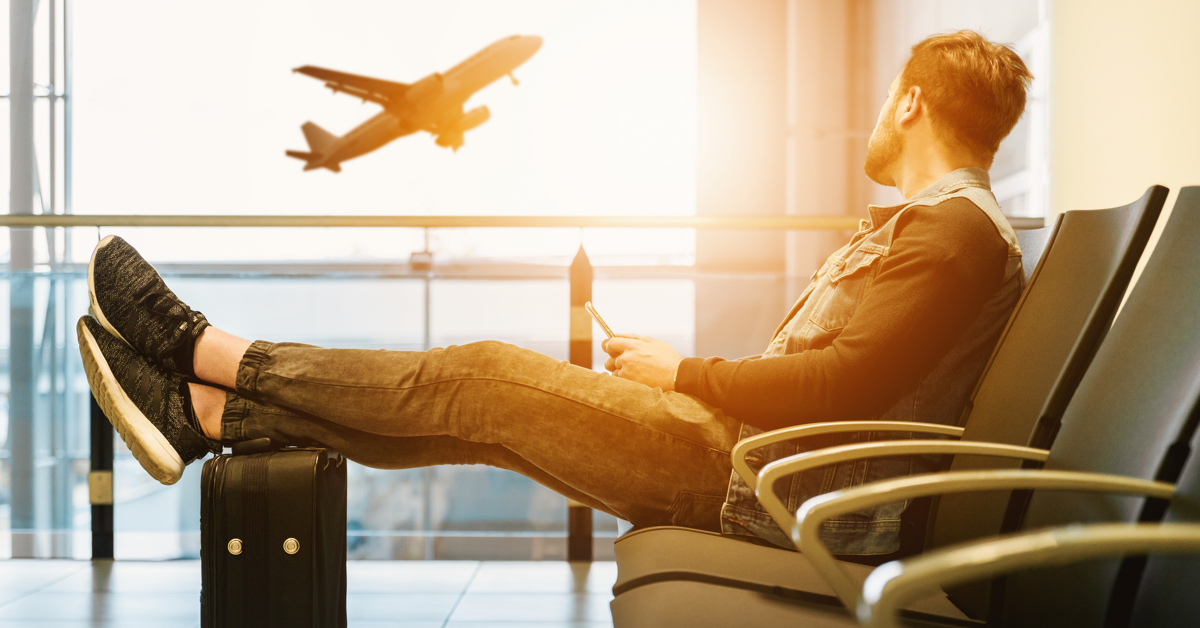 Somebody in the Techloop office recently shared an article, which suggests that, when working abroad, it’s better to familiarise yourself with the local customs and habits rather than bothering to learn the language, especially given the proficiency of English in a lot of countries. The article is based on the growing trend of young people wanting to move abroad for work, either out of need or to expand their horizons.

Here at Techloop, we have a very international team. Currently, we have ten different nationalities represented, and many of us here have left our home country for work and spent significant time in different countries. We wanted to share our advice and tips on how to get the most out of living and to work in a new country, based on our own experience. Lucie, Eliska, and Aaron (that’s me, woohoo!) will now talk you through the three stages of moving abroad: Before you go; Once you’re there; and long-term.

Lucie: Interviews are always tricky when you don’t live in the same place as your future employer. I know from my own experience and my husband’s that spending hours in the car, driving miles and miles just for a one hour interview is not much fun at all. I would always go for companies which are open to the idea of Skype or phone interviews.

Aaron: Before I moved to Prague, I already had a handful of friends in the city. Though not always an option, I think it’s a good idea to try and find at least one or two people in the new city/country who you know before you move. Whether it’s future colleagues, friends of friends, or your long-lost aunt Mavis, it’s good to know you’re not entirely alone.

When you get there

Eliska: Get one from-work-friend as soon as possible along with one from the outside – the first one is easier to get since you need to introduce yourself to many people anyway. The best is someone from your team, but just anyone will work. To do so, don’t bring your lunch and go & eat with the others.

Also, don’t decline any suggestion to any after-work event even if it’s not exactly your cup of tea. With this one: make sure your loved ones back home understand and will not expect you to Skype every evening since you are out and making these connections.

Aaron: I would also agree with Eliska on managing the expectations of people at home. If you spend your first few weeks glued to Skype, you’ll quickly get a reputation as someone who doesn’t want to socialize. Wanting to stay in touch with home is entirely natural, especially when you’ve just arrived in a new place, but it’s important to resist the urge and ‘put yourself out there’ as much as you can.

Eliska: There are some easy ways to meet people now, whether it’s joining a gym, finding meet ups or event through Couchsurfing or Facebook, or even meeting people on Tinder!

Overall it helped me to be busy – museums, parks, sightseeing – all the stuff you’ve already done in your home country. I enjoyed it a lot when I was abroad. And it helped me to reduce the stress of the new job and surroundings.

Lucie: Try to immerse yourself into the culture as much as possible – hang out with the locals, not just expats, try to live like them and learn about the culture. Also, if you experience a cultural aspect you don’t like or understand, find out why they do things that way instead of immediately judging it because it’s different from home.

So you’ve decided to stick around

Eliska: Eat healthily – that one is super important to survive. When I eat poorly, irregularly, or something that I’m not used to, my energy and mood are low. Overall, take good care of yourself, whether it’s diet or getting enough sleep. And try to avoid working too long hours – you want to impress, but you’ll need your energy, especially at the beginning.

Regarding work – have a set goal for the first few weeks/months. Whether it’s something set by your manager or something you come up with yourself, it’s good to have a focus and reason for being there.

Generally, I think it’s about admitting to yourself in advance that it’s going to be harder than just changing a job inside your country and prepare yourself accordingly.

Aaron: My advice is to assume you’re going to stay there for a long time. I feel that, when you tell yourself it’s only a year or 6 months, you don’t make any real effort to integrate or put down roots. Make plans and do things like this is your home for the next ten years and things will generally work out better, even if you only ending staying for a shorter period.

Lucie: Become a part of the community, put down roots as Aaron said, and learn a bit of the local language – even if it’s just a few “survival phrases.” You don’t have to have the ambition to become fluent in the native language, but even knowing just a couple of phrases already shows respect for the culture and helps you connect with locals.

What advice would you give to someone who’s relocating for a new job? We’d love to hear your ideas in the comments section below. 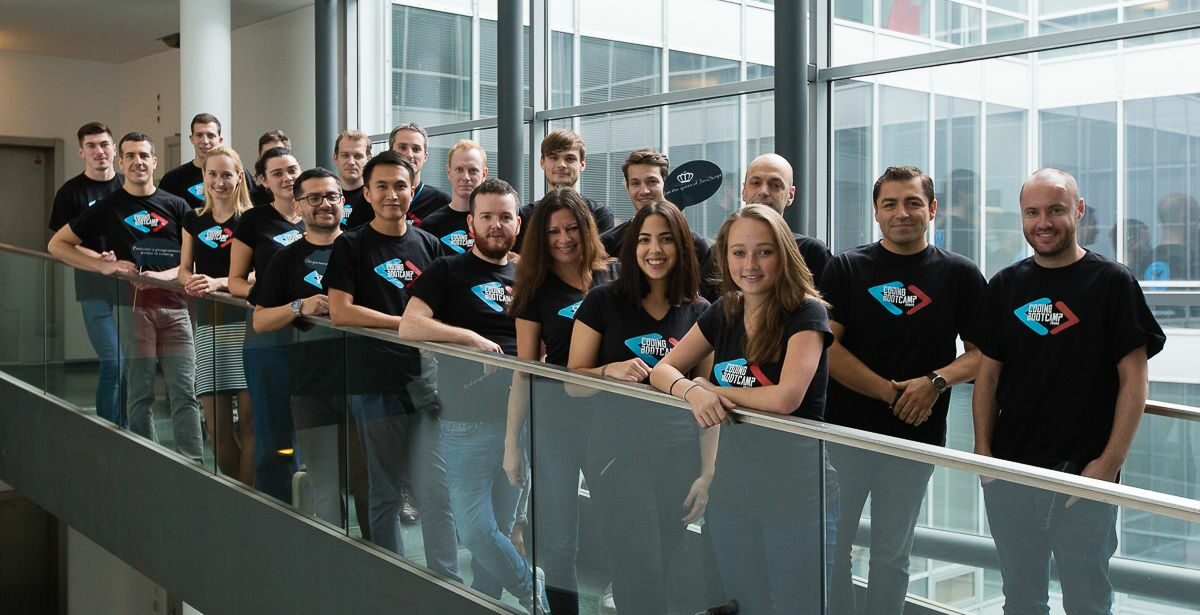 The struggle is real. With the incredible pace that technology is evolving, most of the companies in the world are moving toward digitisation of their services or products. The result

How to Leave Your Job in a Professional Manner

Maybe you’ve been thinking about leaving your current job for a while, maybe your boss or a colleague has annoyed you and convinced you it’s time to pack it in,

How Cloud Changed The IT Job Scene Over The Recent Years

Thanks to a more than turbulent past few years in the UK economy, it’s safe to say that investment has been held back in many industries. Perhaps none more so