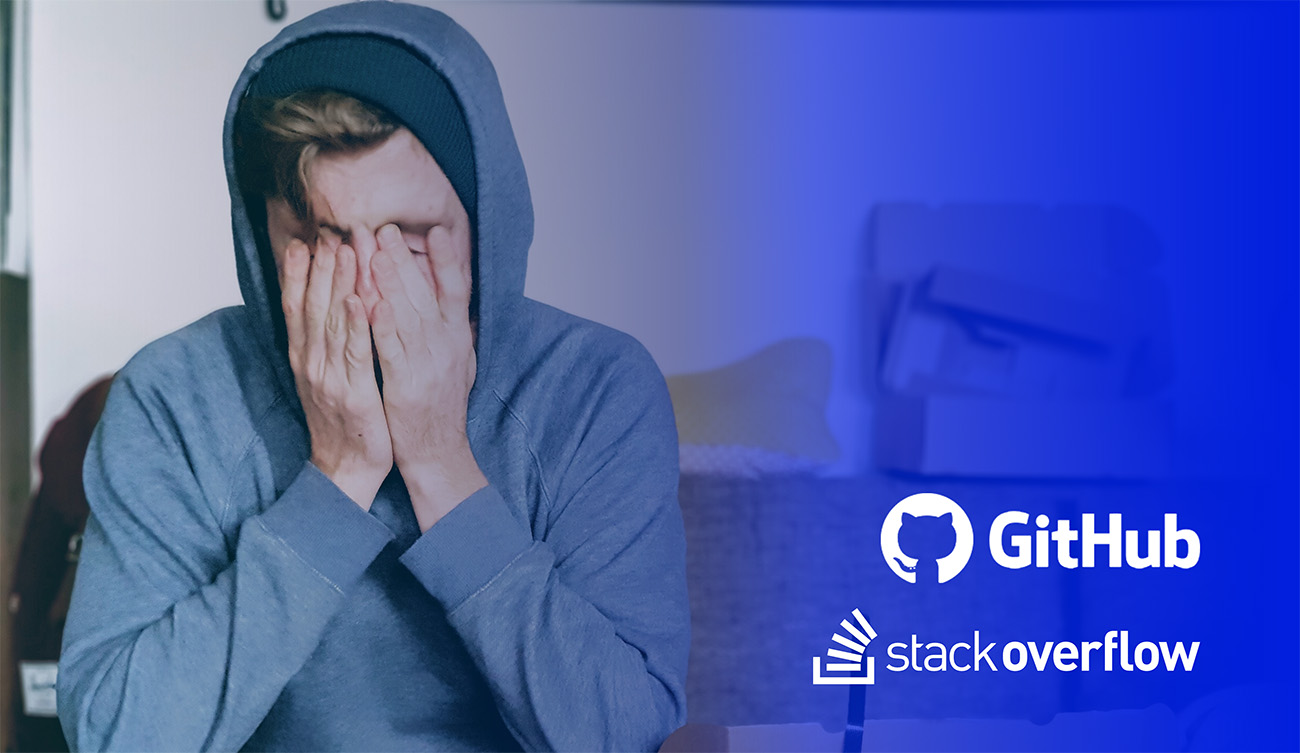 Tired of Stack Overflow and GitHub? Here are the alternatives. 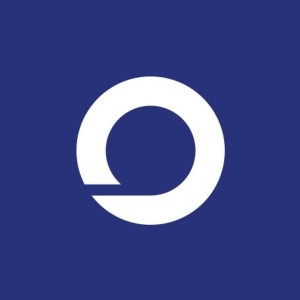 For developers, GitHub and Stack Overflow are the most popular and most used websites for help on issues and for code hosting. However, these programmer staples are not without their frustrations and limitations, so we wanted to find out what alternatives are out there.

Why Stack Overflow and GitHub are So Popular

Before we get down to the alternatives, let’s explore why these two sites are so popular with developers. Firstly, it’s important to point out that although they’re both invaluable, their purpose is not the same. Stack Overflow is a Q&A site where developers can ask their peers questions about bugs or errors they have. Stack Overflow has nearly 5 million monthly users and hit 10 million questions last year.

GitHub is a code repository where developers can browse, use and add to projects all over the world as well as depositing their own code. GitHub has around 10 million users per month with a vibrant active community. This community has helped to grow their text editor, Atom, which itself has around 1 million active monthly users.

Great, so why change?

If these two sites are so popular and well used, why would I need an alternative? Here are some of the popular complaints about Stack Overflow and GitHub which might lead you to seek an alternative.

Alternatives to Stack Overflow and GitHub

However, whilst these two sites continue to dominate the internet in terms of developer resources, there are some excellent alternatives for those who are tired of the problems associated with these two platforms as mentioned above.

CodeProject is a similar site to Stack Overflow with developer queries as well as a ‘quick answers’ section for questions that get asked on a regular basis. However, Code Project differs in the fact that it also has an extensive range of articles as well as a discussion area. It is said that a lot of the content on CodeProject focuses on Windows programming.

Code Ranch is another similar forum site that is a great place to go for Java developers as the site is predominantly focused on this languages. That’s not to say there aren’t resources available for other languages and there is also forum threads on wider subjects such as recommended books and a careers section.

For an alternative to Stack Overflow it is also worth checking out some of the other stack exchanges such as Programmers or Code Review .

Although not specifically for programmers, the programming languages sections of Quora can also be a good place to go if you want to ask something you’re afraid to ask in StackExchange!

GitLab is a fast-growing competitor to GitHub with a major difference. GitLab was founded to be an open source project and available to install on your own servers. The Dutch startup had several years flying under the radar until recently when it received significant funding and is now focused on overhauling GitHub as the major online code repository.

BitBucket is a very similar product to GitHub but which also supports the Mercurial VCS as well as Git, whereas GitHub only supports Git and Subversion. BitBucket integrates well with JIRA, an issue management and project management app. BitBucket also offers features such as code reviews, an unlimited private repos and branch comparison and commit history.

Other options to consider: Kiln, Codeplane and Amazon Web Services.

Do you have any issues with GitHub or Stack Overflow that you’d like to see resolved? Do you know any further alternative sites that we’ve forgotten to mention in this post? If so then get in touch via Twitter, Facebook or in the comments section.

Junior salaries in the Czech Republic 2022

We analyzed 1537 job posts in the Czech Republic suitable for juniors in the first 6 months of this year. Out of these, 86% job posts included a salary range 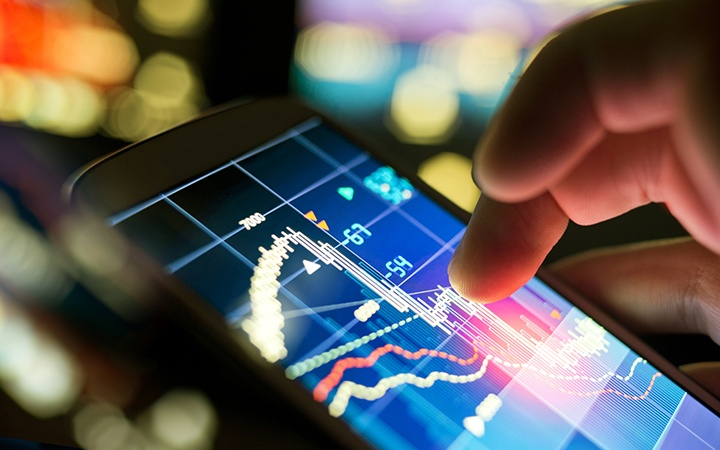 Smartphones have become intertwined greatly within our everyday lives. Being disconnected from the online world for even a day makes us feel like we’ve missed out on important developments. Considering 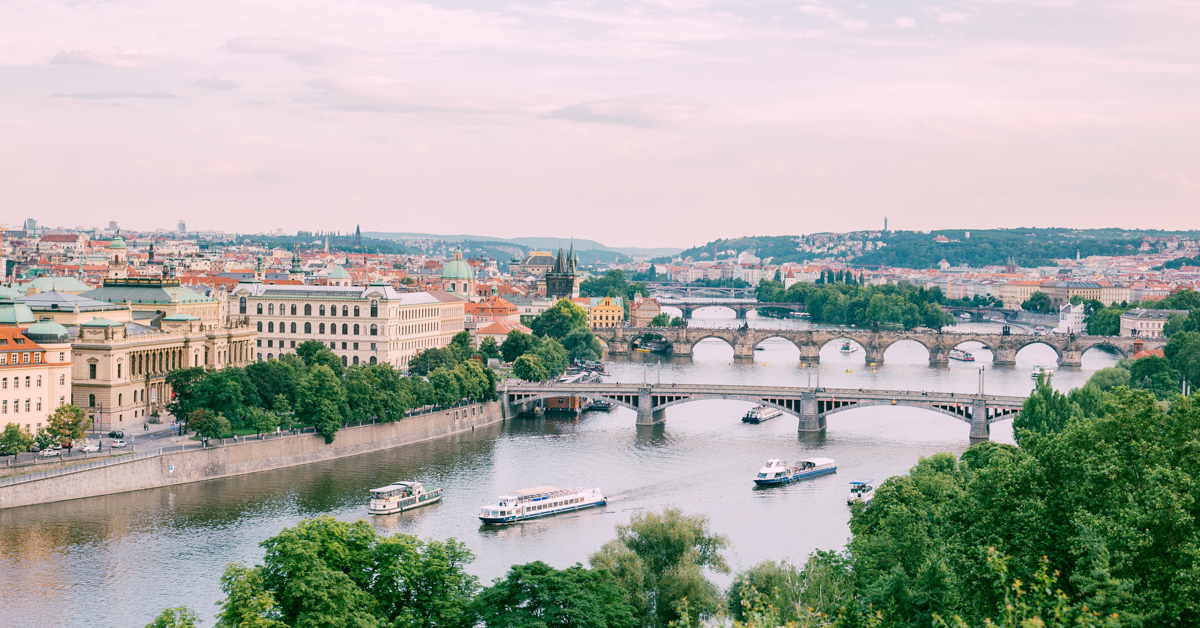