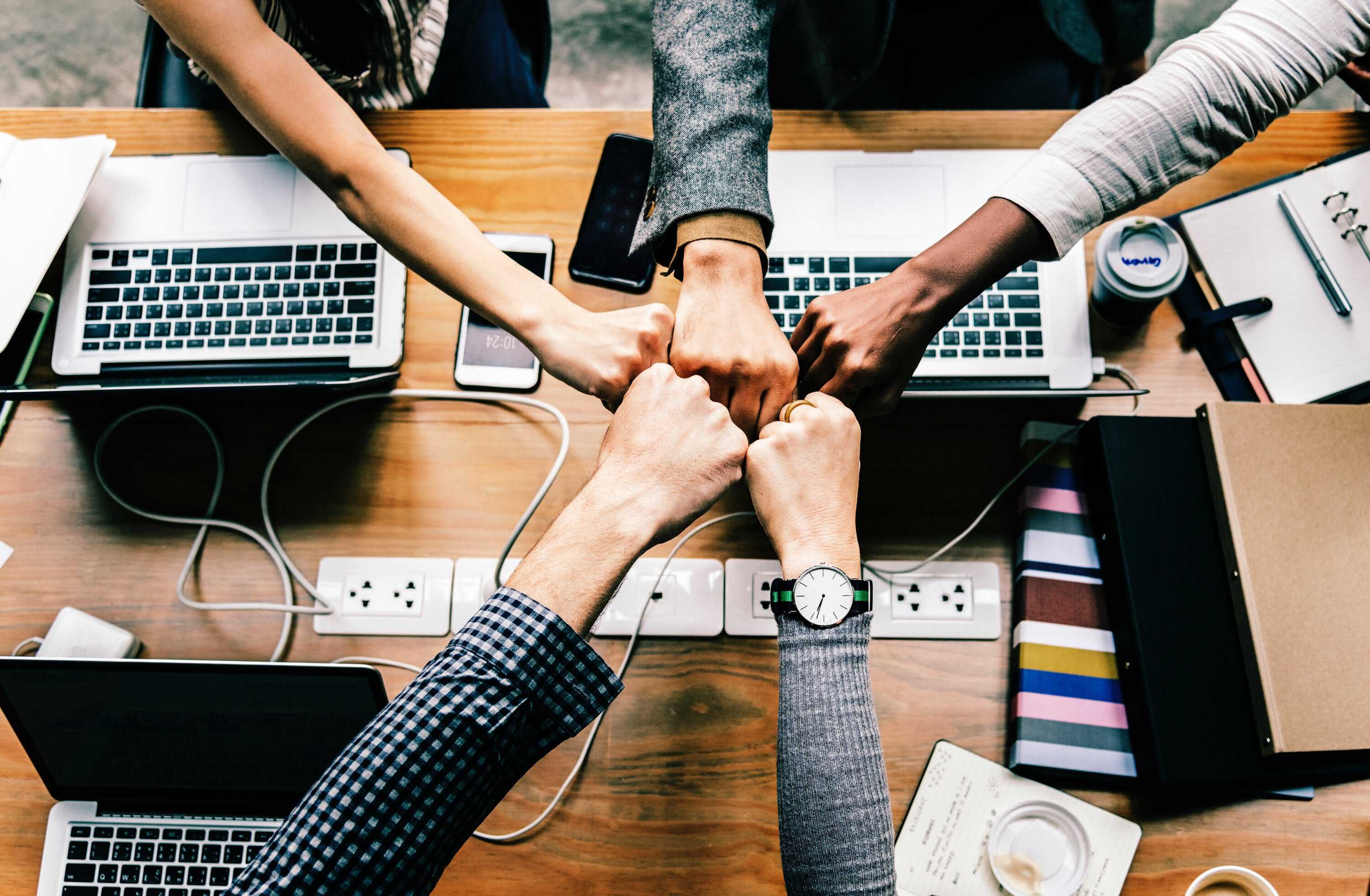 Hackathons in the Tech Industry: From Their Role in Corporate Innovation to Recruitment

While hackathons have only become popular in the last three years, it’s still a practice well-known to tech giants and start-ups alike. In 2016 the world was undergoing a major digital transformation, with the popularity of IoT devices, cloud computing, social technologies, mobility, and big data/analytics skyrocketing. More than ever, technology is seamlessly integrated into almost every aspect of our lives, and hackathons capitalized on this wave of technological innovation.

For those who have never heard of them, hackathons can be described as a competition to solve a given real-life business-, technology-, or social-related problem within a short amount of time—typically 24 hours. People work in teams to generate ideas, prototype, and test their solutions until they can ‘release’ their minimum viable product. They can take place both internally or externally, and are a popular way to crowdsource solutions and drive innovations within an organization.

Hackathons at the workplace

Internally, hackathons are a popular resource for inspiring innovation. More than 80% of Fortune 500 companies use them for these purposes and are regularly recurring events. In the U.S. alone, an estimate of 350 hackathons take place per year, with India and the UK being the second and third biggest hosts.

These popular events have many advantages for any organization. They address fast-changing consumer demands; address real-life product-, development- or social issues; promote multidisciplinary collaboration, and increase employee engagement and retention. They provide employees with the opportunity and environment to generate new ideas. Last but not least, they save money and time required to invest into a typical R&D team/process.

Hackathons don’t only take place in private sectors. Recent data found that of hackathons occurring per year, 48.5% are in private companies, 30.3% at universities, 7.9% in NGOs, and 2.6% in government organizations (10.7% other).

The innovative power of hackathons

On top of aiding the innovation and improvement of an existing organization, many hackathons have led to the founding of startups. Some of my favorites include app-focused start-ups as well as new charity initiatives. Donate Your Website, for instance, puts our internet addiction to good use by converting web traffic into donations. PowerWells has a more hands-on approach by using e-waste (waste created by electronics) to create small, ecologically friendly solar-powered units to provide electricity to rural communities. Others include nifty travel websites like Eightydays.me which plans and generates an abroad adventure for you, and health and safety apps like Piece of Mind, which uses geolocations to track Alzheimer/dementia patients should they get lost. A larger list of 50 hackathon-originated startups can be found here.

Within a company, hackathons help to cut the time that is invested into the innovation process. Innovation typically involves three steps: discovery: the identification of the problem based on previous research or emerging trends; ideation: the generation of as many ideas as possible on how to solve the problem; and execution: narrowing down the best ideas, testing them, analyzing feasibility, and eventually releasing the product or solution. Hackathons package all of these steps into a time-frame of 24-48 hours, leaving only execution to be considered after the hackathon has concluded.

As outlined below by HackerEarth, the hackathon process follows the same steps as typical innovative processes. 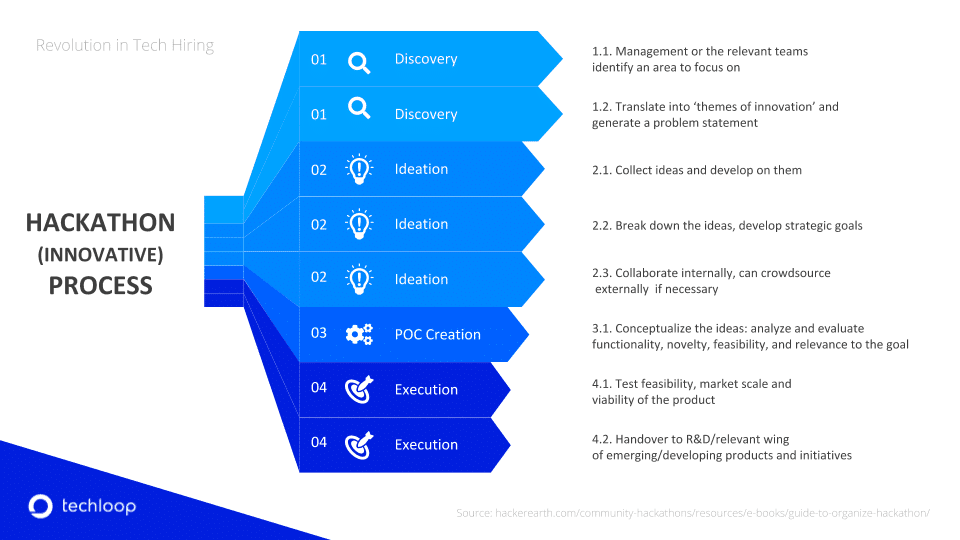 Hackathons can also be a force for good. In 2016, Coding Bootcamp Praha conducted a hackathon titled the ‘Shoalegacy social responsibility project’, which served as a tool for the bootcampers’ learning as well as putting their new-found skills to good use. Shoalegacy is a non-profit think-tank that aims to help Holocaust and WWII victims recover their property and understand their legal rights in doing so. The hackathon’s aim was to design a user-friendly database for academics and social policymakers. It successfully resulted in the development of an interactive web database “that allows users to access the restitution policies within an easy to understand interactive interface”, according to Jana Vecerkova, the founder of Data4You (the founding company of Coding Bootcamp Praha).

The role of hackathons in recruitment

Hackathons also have another use in the tech world, besides inspiring innovation. They are becoming a more popular form of recruitment for young talent, replacing more traditional college fairs. It is a direct way of testing technological skills as well as team-work abilities and other soft skills, and enable the testing of more specific skills the company is looking for in their prospective employees.

The benefits of hackathons in recruitment are numerous. Besides the hands-on testing of skills, the hiring process is much more engaging than simply handing out a technical test and conducting an interview. They can also help companies find candidates in more specific areas of IT, like Internet of Things (IoT) and AI. Hackathons in recruitment are of great benefit to the candidates as well; more complex tests instil confidence in the candidates, allowing them to believe they are being chosen by companies because of their demonstrated abilities. Moreover, candidates are more likely to choose the company because of their perceived value to the employer.

As VP and Global Head of Tata Consultancy Services (TCS), Krish Ganesan, said in an interview with Moneycontrol, “gamified hiring [like a hackathon] is a win-win for the organisation as well as the students, as it marries the organisation opportunities with student aspirations. It has been our observation that the employees coming through the gamified hiring route are high performers and are highly self-motivated with high retention rates.” Both employee and employer satisfaction are higher when juniors are recruited via the hackathon method.

As for how it works, winners or runner-ups of the competition get internships or better yet, employment. Compared to traditional campus hiring, employees can even get a higher salary package, seeing as they have already demonstrated their technical skills, as well as their ability to work in a team.

No wonder IT firms have invested heavily in hiring platforms that gamify the process, like hackathons. While some firms use third parties, companies like TCS have developed various platforms for hackathons, coding contests for engineering, programming as a sport, and Cloud, AI and Automation contests.

As discussed, hackathons are a great way to kick-start innovation and find creative solutions to both corporate and real-world problems, as well as on-board new, quality talent. They don’t just involve developers; project and product managers, UI/UX designers, and engineers play a huge role in the process as well. However, it can be argued that hackathons result in innovation in an internal vacuum, creating solutions without a consideration for the actual feasibility of it in the real world. This can come about when team members lack the technical expertise or contextual knowledge to come up with ideas that can actually work in an external environment.

This problem can be side-stepped during the execution process, however. When ideas are narrowed down and analyzed, experts can analyze the feasibility of the solution, as well as tweak and twist the idea into something that might actually work.

Hackathons can be a great way to boost social cohesion and energy, but shouldn’t solely be relied upon to generate new products or solve problems. Discussions on how to improve the business should be on-going. Furthermore, hackathons only take place in 24-48 hour bursts; if the only innovation that takes place is within these competitions, you’re doing something wrong. Companies should ensure that their employees are excited about every stage of their job. Nevertheless, a hackathon every now and then can’t hurt.

IT Job Insights in the Czech Republic

Software development is represented by everyday life and recognized as an “engine of the economy”. Based on our internal data from Techloop, we have created important overviews of salaries, positions, 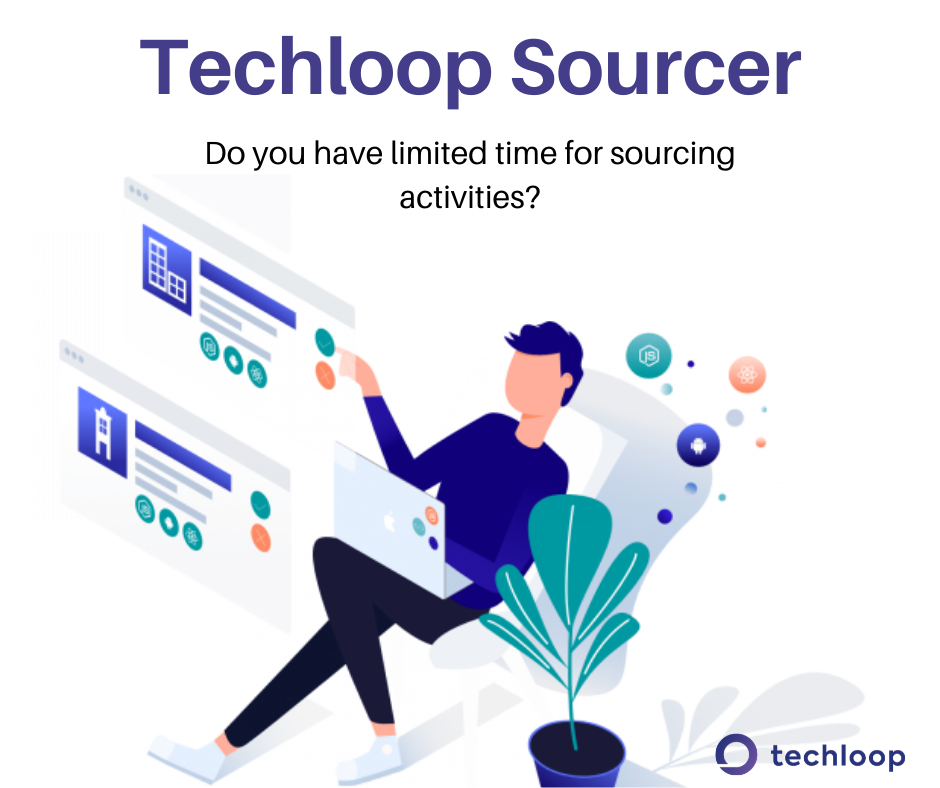 By now, many of our customers are aware of the benefits when using Techloop for actively sourcing IT specialists from a curated database of over 15,000 profiles. Did you know 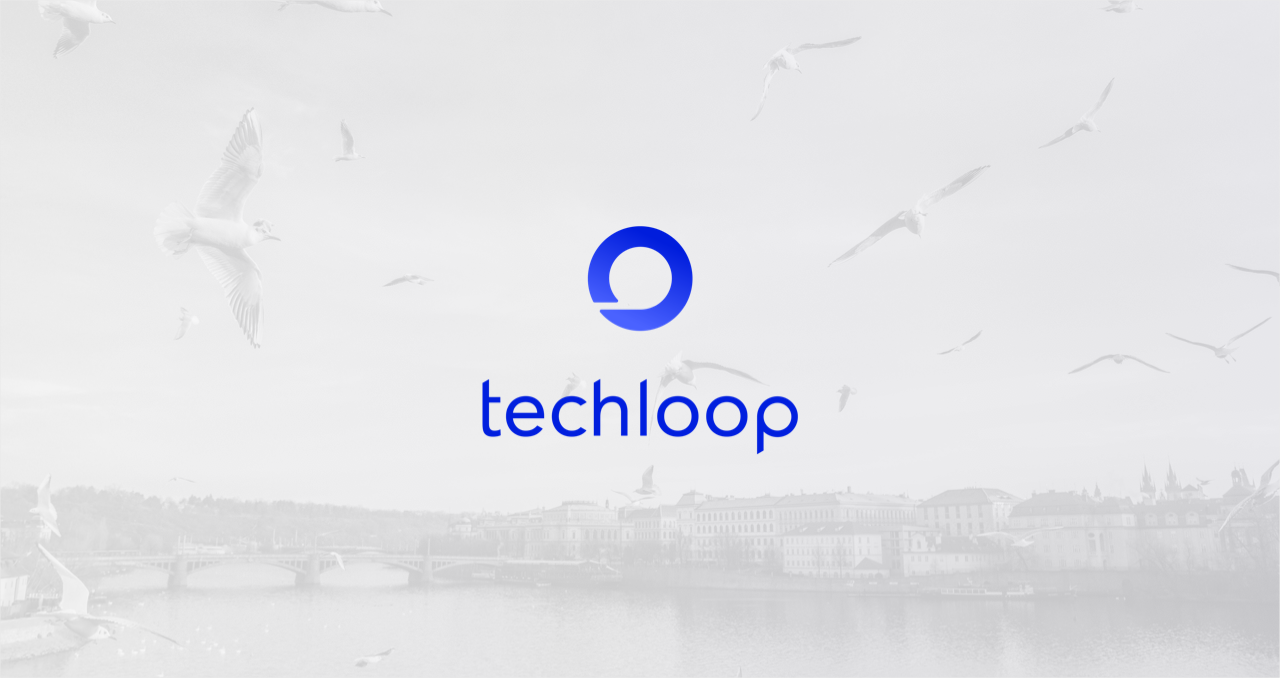 Techloop Brings You a Revolution in Tech Hiring

The New Platform Debuts at the Beginning of April With more than 756 thousand estimated job vacancies in tech by 2020, the search for talent is as heated as ever